Today's episode of For The Defense is a doozy.  Cutting off ears, death angels, and a Temple of Love.  Another day at the office in Miami’s Justice Building where Jayne Weintraub defended Yahweh Ben Yahweh who some called a cult-leader and others called a savior.  You can check it out on Apple, Spotify and Google,  All other platforms can be accessed on our website. 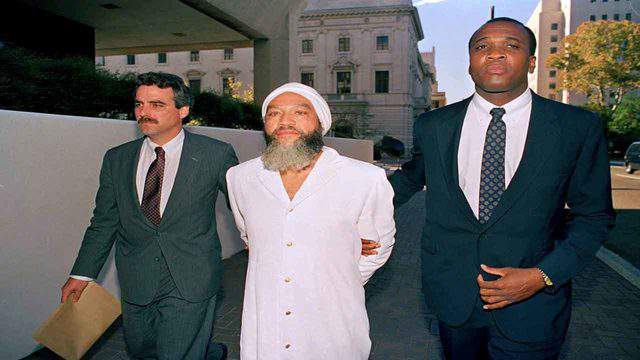 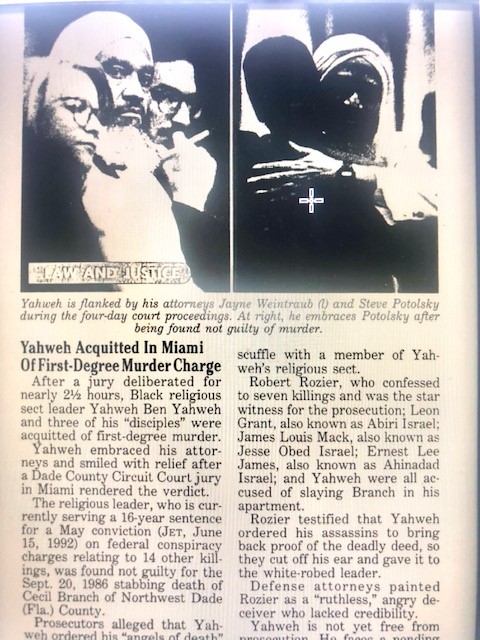 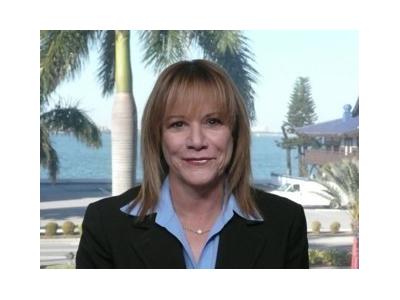 .
Previous episodes this Season include :
Coming up on For the Defense: It's not too late to catch up on Season 1 if you missed it (which included the following lawyers: Donna Rotunno, Roy Black, Tom Mesereau, Marty Weinberg, H.T. Smith, F. Lee Bailey, and Hank Asbill).

To receive Florida CLE credit for Season 1, email me at dmarkus@markuslaw.com (Season 2 was recently approved for CLE and we will send the code at the end of the season.).

Thank you for doing this. I have listened to all the episodes from both seasons and every one of them has been very interesting. Well worth listening to, even without CLE credit. Keep it going.