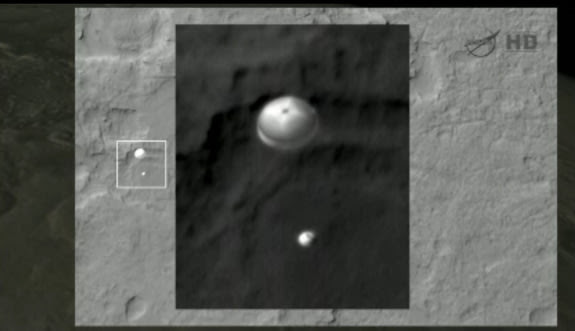 Except... getting GSA to shape up the Dyer building.  From John Pacenti:
A congressional subcommittee hammered the General Services Administration on Monday for allowing Miami's historic federal courthouse to linger unused for five years. Members even wondered aloud if the scandal-plagued agency should be disbanded.The hearing at the David W. Dyer Federal Building and U.S. Courthouse was held by the House Subcommittee on Economic Develop-ment, Public Buildings and Emergency Management.A GSA administrator told the panel it's not so easy to convert the Dyer building into offices for the U.S. Bankruptcy Court or the federal defender's office, two of the possibilities suggested.The courthouse with the coquina stone facade shares its electrical grid with the C. Clyde Atkins Courthouse next door, there is the persistent mold problem, and tunnels to transport prisoners connect the building to others in the federal complex.John Smith, a public service administrator with the GSA, estimated the cost of bringing the building up to speed for tenants, federal or private, would be about $10 million.The panel was not sympathetic."Can we actually abolish the agency and have a private agency pick up the ball and run with it?" subcommittee chair Jeffrey Denham, R-California, asked rhetorically.
More from Curt Anderson at Huffington Post:
Opened in 1933, the 166,577-square-foot Dyer building is on the National Register of Historic Places. But it has been deteriorating for years and has an extensive mold problem in South Florida's hot and humid climate. Still, maintaining the vacant structure costs taxpayers about $1.2 million a year, Mica said.
...
Last week, just as the hearing was announced, GSA said it filed a "Request for Information" asking Miami developers and the business community for suggestions on what to do with the Dyer building.
"It seems the GSA only takes action when we hold hearings," Denham said.

And from Jay Weaver:
Their colleague, Mario Diaz-Balart, R-Miami, who sits on the House Appropriations Committee, compared the Dyer Courthouse to the famous Biltmore Hotel in Coral Gables, saying repeatedly he was “speechless” that GSA officials had done nothing to breathe life back into it.
“Frankly, there’s no excuse for it,” Diaz-Balart said.
In chorus, the lawmakers said there are some 14,000 federal properties like the Dyer Courthouse that are empty or not fully used. As they spotlighted the waste of taxpayer dollars, they also portrayed the GSA as an agency under siege for questionable spending on bonuses and lavish staff conferences in Las Vegas and other resorts. 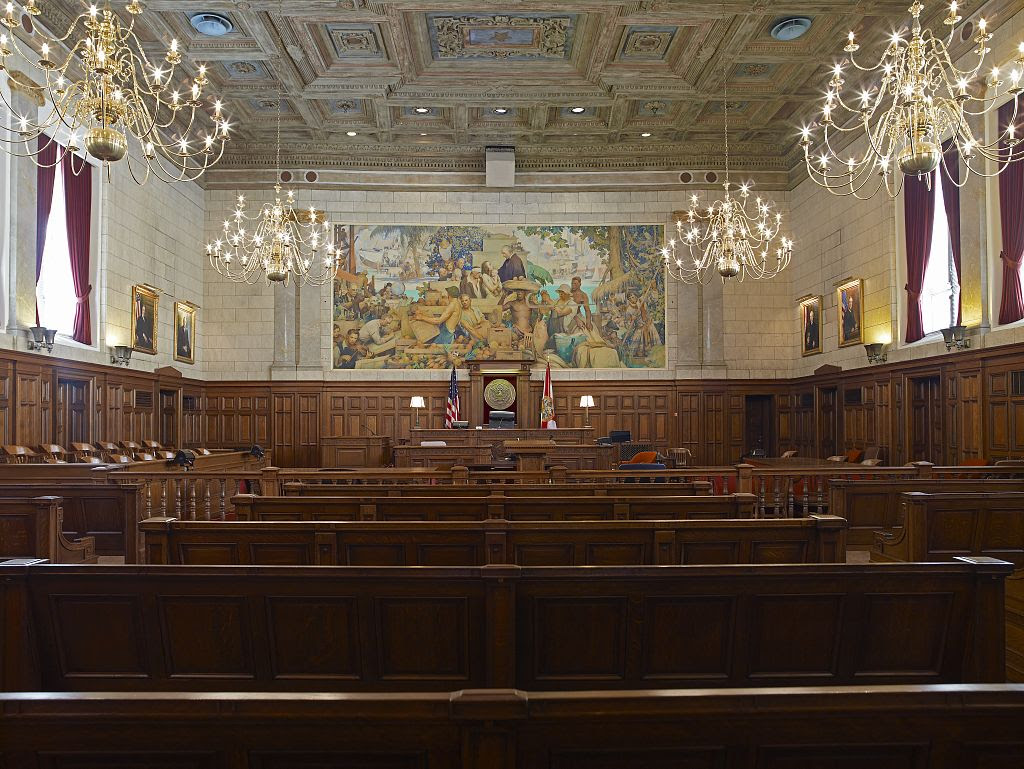 Posted by David Oscar Markus at 12:20 AM

How much do you think those assholes are spending jaunting around the country doing this?

The Central Courtroom and its mural must be preserved, no matter what the future use of the building turns out to be.

Not everyone is a fan of the mural.