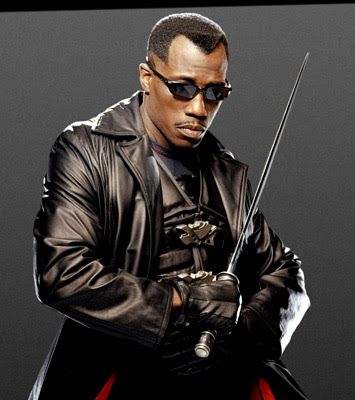 Wesley Snipes was only convicted of three misdemeanors (and acquitted of all the felonies), yet the 11th Circuit has affirmed his 3-year sentence.  That seems harsh to me, especially because he was sentenced based on the relevant conduct for which he was acquitted.  From the reasonableness portion of the opinion:

Here, the district court carefully complied with the sentencing procedures. The judge conducted an extensive sentencing hearing and listened to Snipes’s allocution, several character witnesses, and argument about sentencing. The court correctly calculated the guideline range and, again, noted that the guidelines were advisory. The sentencing transcript reveals that the judge weighed each factor embodied in the Section 3553(a) calculus before pronouncing the sentence, which was within the recommended guideline range. The sentence was not procedurally unreasonable.


Next, we “consider the substantive reasonableness of the sentence imposed under an abuse-of-discretion standard.” Id. at 1190 (quoting Gall, 552 U.S. at 51). “[W]e will not second guess the weight (or lack thereof) that the judge accorded to a given factor . . . [under § 3553(a)], as long as the sentence ultimately imposed is reasonable in light of all the circumstances presented.” Id. at 1191 (citation and quotation marks omitted). The party challenging a sentence has the burden of establishing that it was unreasonable. United States v. Talley, 431 F.3d 784, 788 (11th Cir. 2005).


The district court gave ample consideration to each of the relevant considerations found in 3553(a). Although the discussion about general deterrence was somewhat longer than the discussion of the other factors, its length corresponds with the emphasis the Sentencing Guidelines placed on deterrence in the criminal tax context. The introductory commentary to the Tax section of the Sentencing Guidelines explains that


[b]ecause of the limited number of criminal tax prosecutions relative to the estimated incidence of such violations, deterring others from violating the tax laws is a primary consideration underlying these guidelines. Recognition that the sentence for a criminal tax case will be commensurate with the gravity of the offense should act as a deterrent to would-be violators. U.S.S.G. Ch. 2 Pt. T, intro. Comment (emphasis added).

Moreover, “[w]hen the district court imposes a sentence within the advisory
Posted by David Oscar Markus at 5:31 PM

The Kosher Meatball lives on (barely):

Snipes showed up a at sentencing still owing money. Fail.

That's the thing about actors; they only pretend to be smart.