Should be lots of fireworks...

Here's the Herald coverage of the opening act:

He is charged with conspiracy and extortion offenses for allegedly accepting $6,750 in mostly cash bribes during an FBI sting operation. In exchange, he supported bogus federal grant proposals purportedly to spur job growth that prosecutors say were only meant to line his pockets.
Pizzi is accused of collaborating with onetime Miami-Dade lobbyist Richard Candia, who flipped for the feds, has pleaded guilty and will testify against him. Two others busted last August on similar charges — former Sweetwater Mayor Manuel Maroño and lobbyist Jorge Forte — have also pleaded guilty and been imprisoned.
Of the four defendants, Pizzi has the most defensible case, and has been the most vocal about his innocence. But for Pizzi to be acquitted, he still must justify to jurors why he accepted alleged cash bribes: $1,000 from Candia at a Starbuck’s cafe; $2,000 from a couple of FBI undercover agents at a billiard hall; and $3,000 from Candia in an office closet at Medley Town Hall, where Pizzi worked as the town attorney.
Pizzi also accepted alleged bribes in the form of $750 check donations for his 2012 reelection campaign from a Miami-Dade lobbyist, Michael Kesti. Kesti, who is not expected to testify at Pizzi’s trial, was paid $114,000 by the FBI, including use of a rented Lexus, to play the role of a government informant in the 2011-13 sting operation.
The biggest question hanging over his trial is whether the voluble Pizzi will take the witness stand in his own defense. “That will be up to my lawyers,” he said.
Pizzi, a Brooklyn native who moved to South Florida in 1988, sees himself as the character Carmine Polito in the Oscar-nominated movie, American Hustle — an over-the-top tale of the FBI’s undercover takedown of a fictional blue-collar New Jersey mayor who lived for his constituents.
“Everyone who has seen American Hustle says that Carmine Polito is Michael Pizzi,” he said. But he leaves out the part that Polito’s character was modeled after an actual 1970s-era Jersey mayor convicted in the FBI’s so-called Abscam sting. 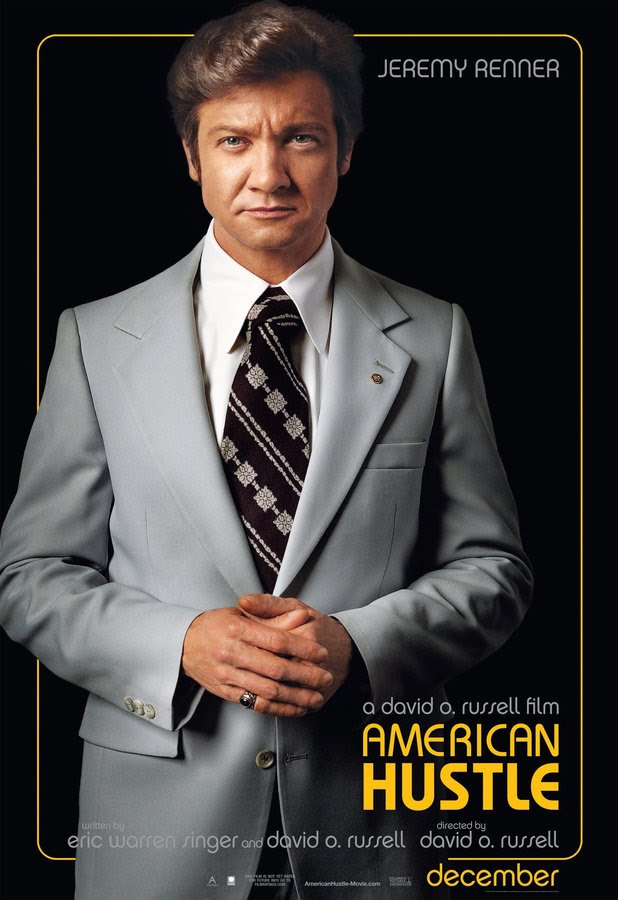 Posted by David Oscar Markus at 9:51 AM