Typically a federal trial about election law doesn't involve extramarital affairs, the National Enquirer, and a Presidential candidate.  You'll get all of that in today's episode of For The Defense, in which I discuss the John Edwards trial with the great Abbe Lowell.  You can check it out on Apple, Spotify and Google,  All other platforms can be accessed on our website. 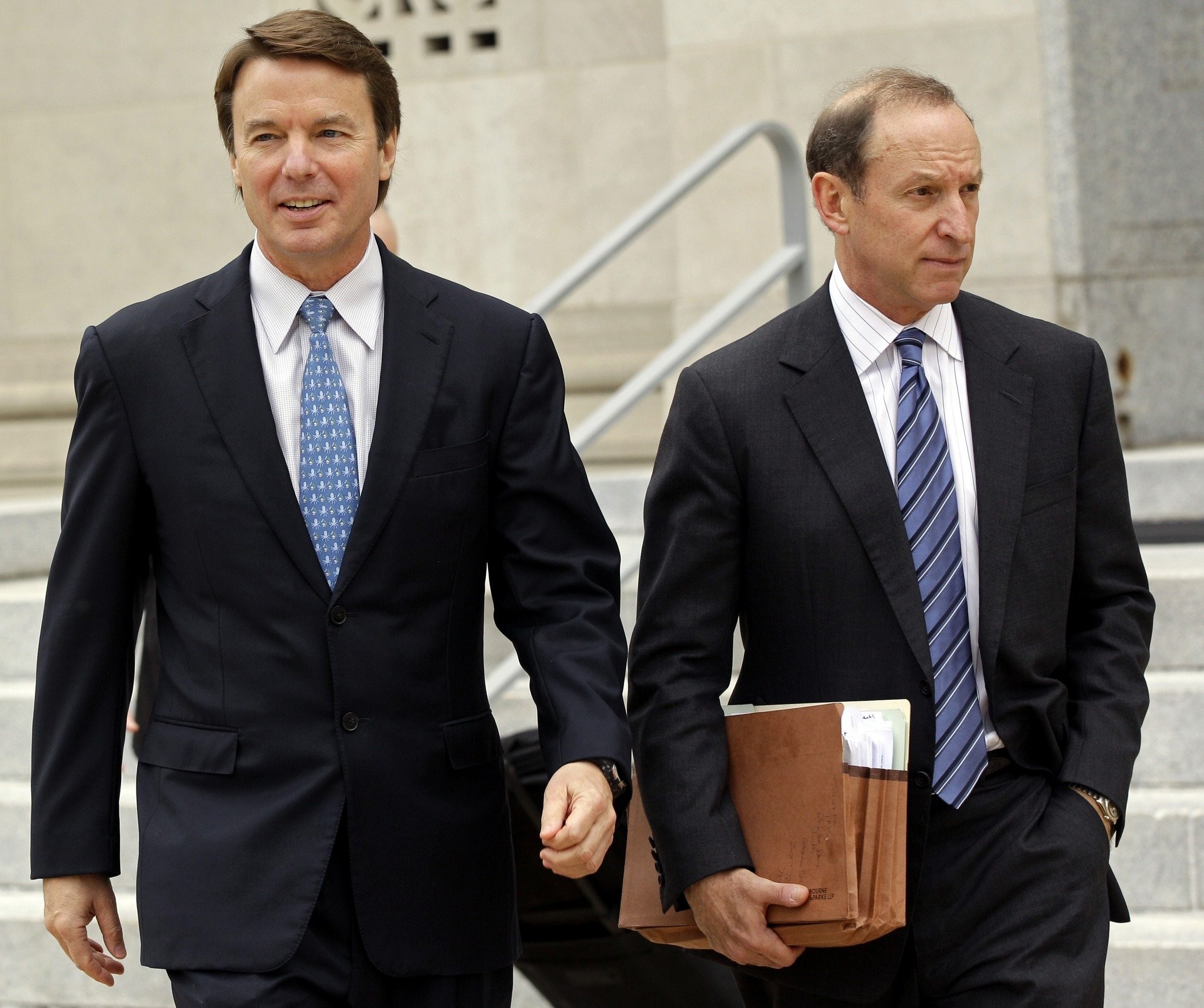 John Edwards and Abbe Lowell
.
Previous episodes this Season include :
Coming up on For the Defense: It's not too late to catch up on Season 1 if you missed it (which included the following lawyers: Donna Rotunno, Roy Black, Tom Mesereau, Marty Weinberg, H.T. Smith, F. Lee Bailey, and Hank Asbill).

To receive Florida CLE credit for Season 1, email me at dmarkus@markuslaw.com (Season 2 was recently approved for CLE and we will send the code at the end of the season).