Pat Davis, who was married to our former chief judge Edward B. Davis for 52 years, passed away earlier this week.  She was a very private person and did not want a public service, but I thought it was important to post about her as she was such a special woman.  She loved Judge Davis so much and treated all of his law clerks like family.  She is survived by three children, Diana, Ned, and Traci; five grandchildren; and two great-grandchildren. The federal court family in the SDFLA is thinking of them.

Here are some pictures of her from the Federal Bar's Installation Dinner a few years back(credit Aidi Guerrero), which really capture her (so engaging and enthusiastic): 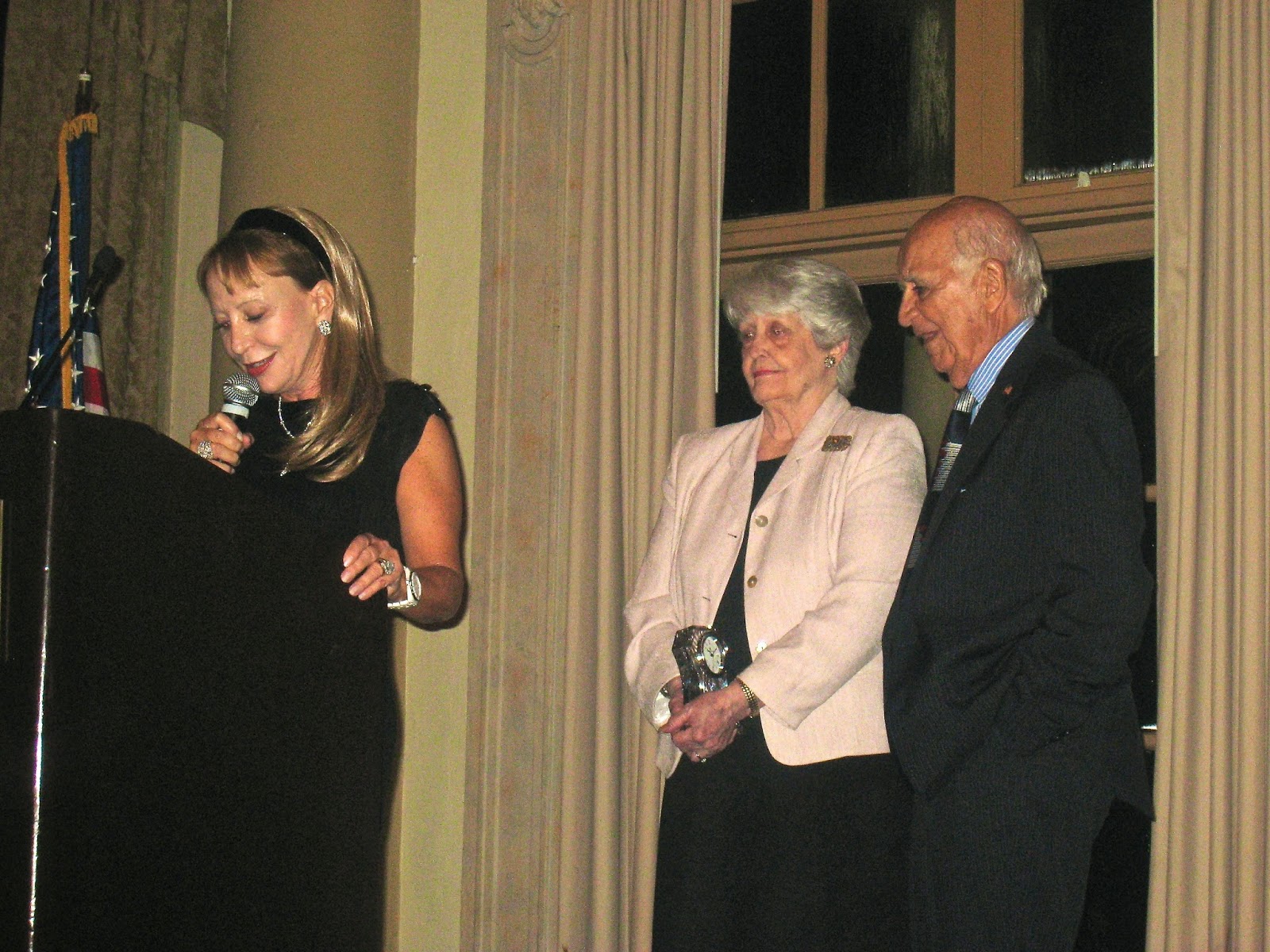 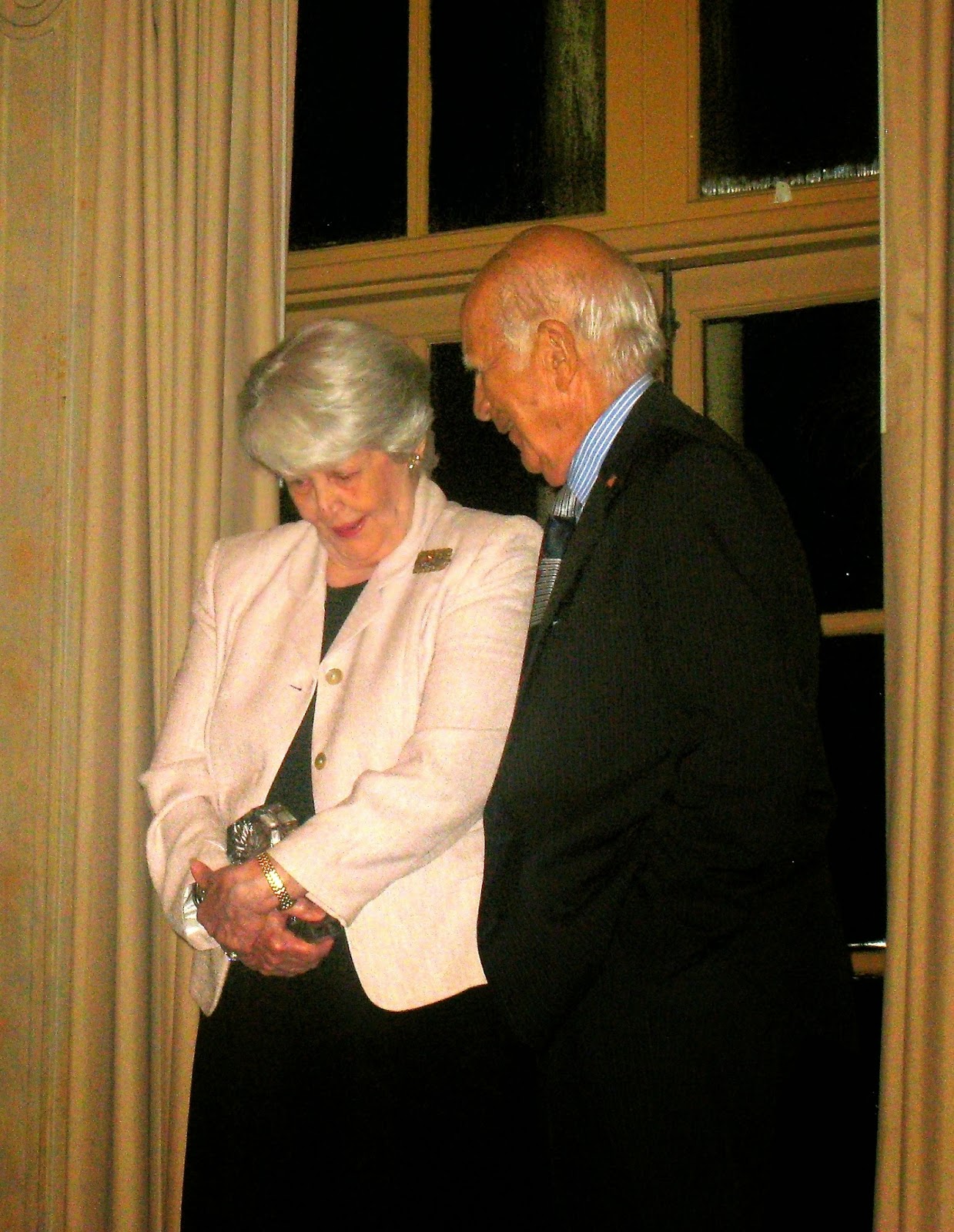 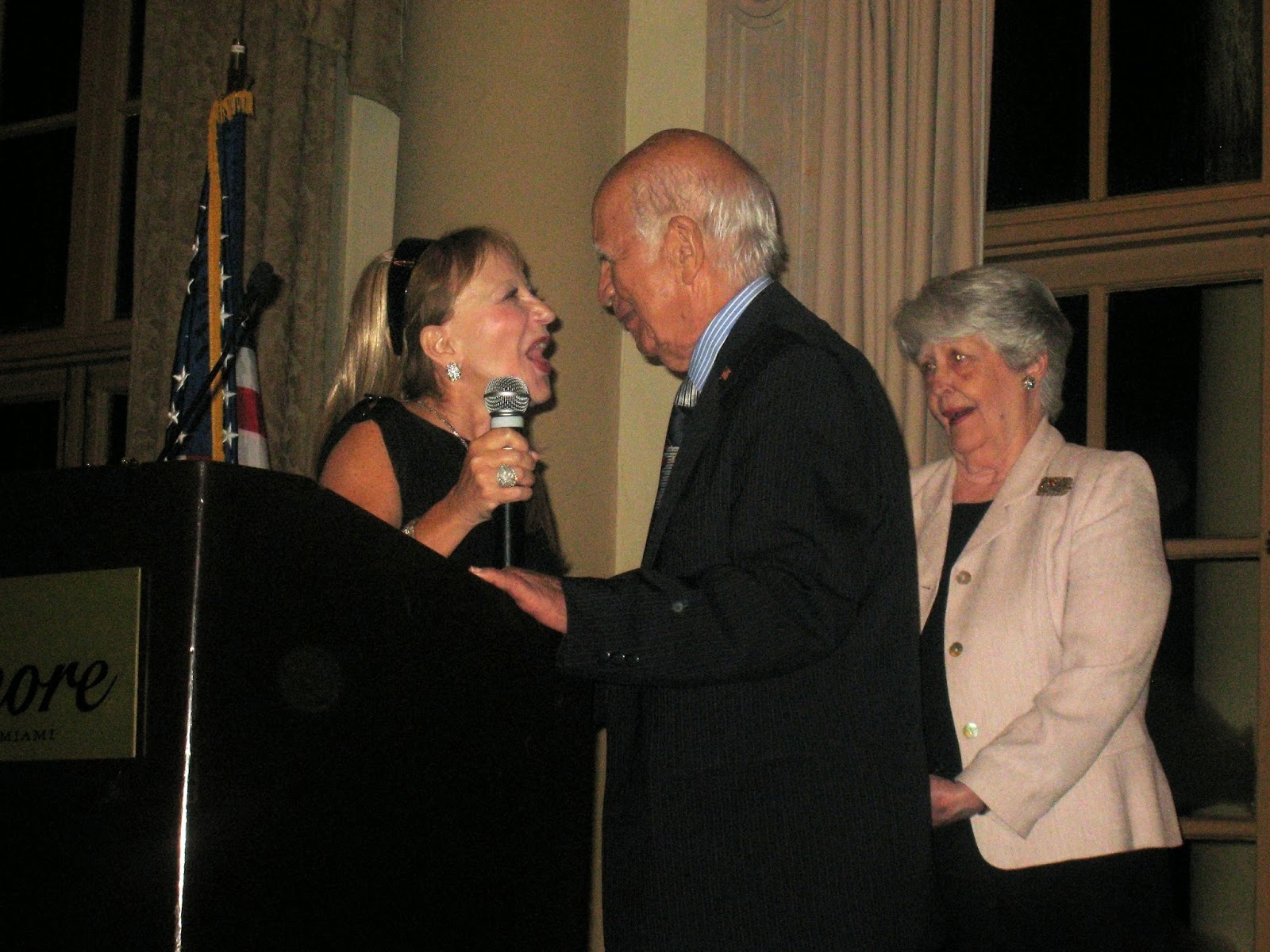 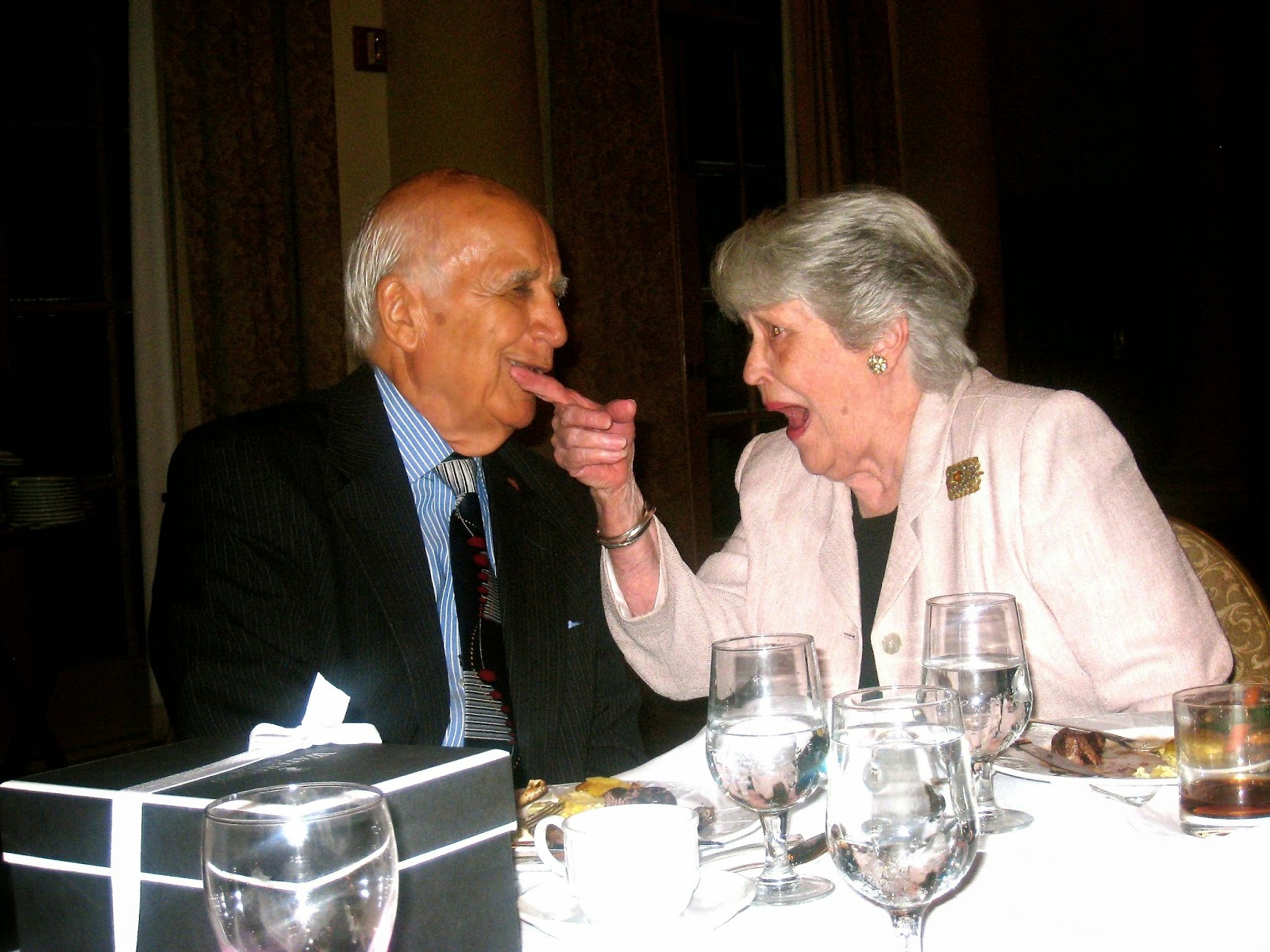 Posted by David Oscar Markus at 8:00 AM

Mrs. Davis was a true class act. She always remembered all of the Judge's clerks, their spouses and kids' names, etc. And what terrific stories she had about the Judge!

Pat was a fantastic person and the two of them a very special couple. If ever there was a judge who did not suffer from robitis, it was Judge Davis, and I suspect Pat would have stomped out any attempts at it.