Curt Anderson of the AP covered it here:

"It's fine if we are not all that popular," Alito told an audience of more than 1,100 lawyers and business people. "There is a reason why the Constitution gives federal judges life tenure. We are supposed to do our jobs without worrying whether our decisions are pleasing to anybody."
Alito spoke to a joint meeting of the Forum Club of the Palm Beaches and the Palm Beach County Bar Association, drawing the largest audience ever for such an event, organizers said. His staff did not permit the speech to be videotaped or audio recorded, and Alito noted that the justices remain somewhat behind the times in terms of using such common technologies as email.
The court also does not permit oral arguments to be televised. All the arguments are released on audio by the end of the week they occur, and on rare occasions, a recording is released the same day.
"We are an old-fashioned institution, and in my opinion that is a good thing. We are not exactly on the cutting edge of technology," Alito said.

Do the readers out there agree that it's a good thing not to be on the cutting edge of technology?

Here's a picture from a helpful reader: 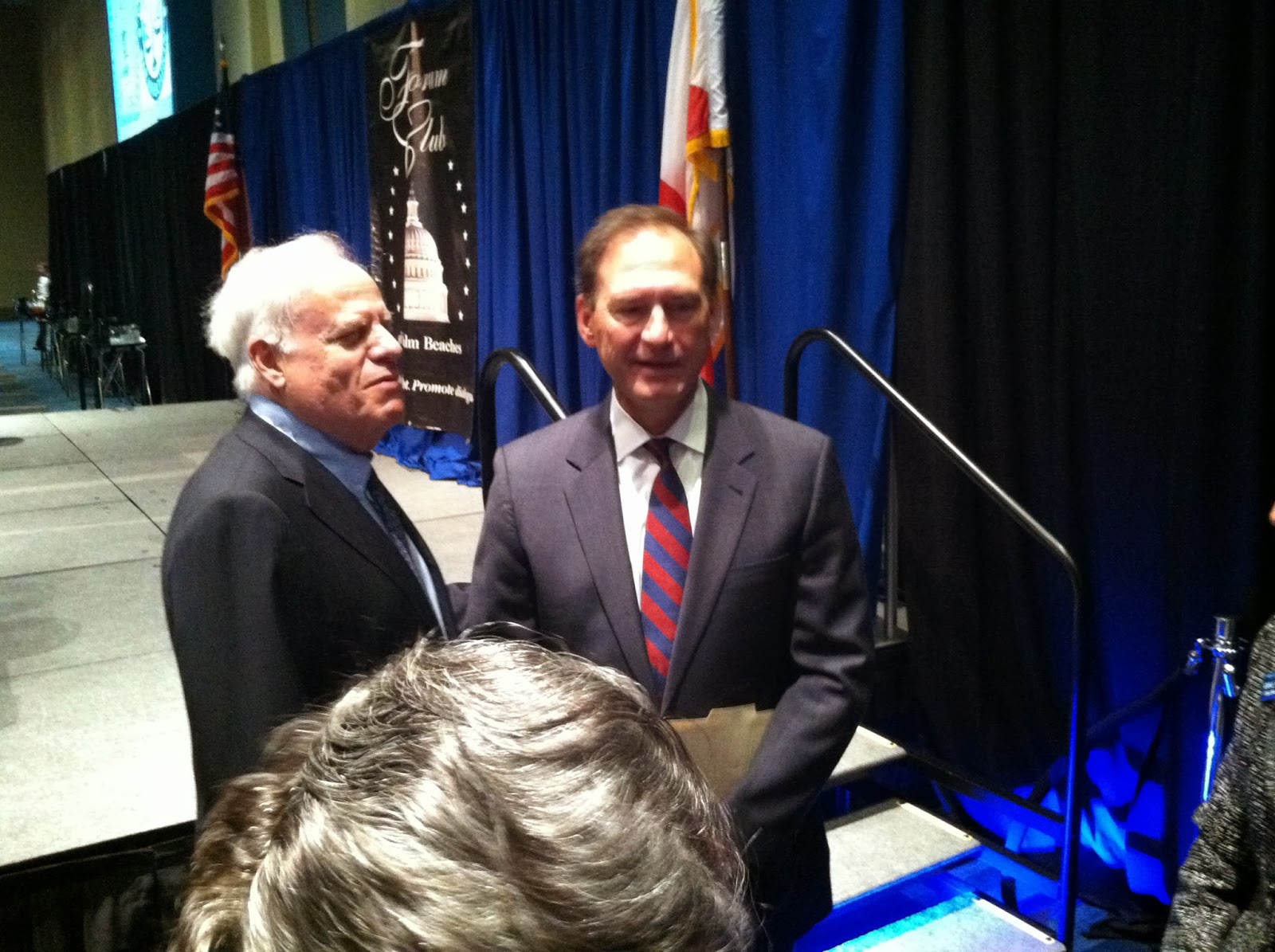 In other news, Dean Alex Acosta (a former Alito clerk) has made the short list of 3 for the UF Dean slot.  Good luck Alex!
Posted by David Oscar Markus at 6:00 AM

WHO gives a sh!@. Seriously, the entire country can predict how this guy is going to come down on every single case...seems to me that there ain't a whole lot of independent thinking going on.

I could give Alito's speech for him.

Alito's not into technology nor new ideas....

http://www.local10.com/news/fdle-arrests-crime-lab-chemist/-/1717324/24293562/-/pqss5lz/-/index.html SUCH A NICE WAY TO WRAP UP AN INVESTIGATION, PLACE AN IMPOSSIBLY HIGH BOND ON THEIR FORMER CO-WORKER TO SHOW HIM ! GOOD JOB BOYS

The Supreme Court does not use email because the Justices know their email would be read and documented by the NSA, the National Security Agency. So the Justices do not use email in an effort to protect their privacy. Any other explanation is a cover story.