Fat Joe to the Big House


Fat Joe has just turned himself in to prison to serve his 4 month sentence for tax evasion.

The rapper -- real name Joseph Cartagena -- is officially in custody at the Federal Detention Center in Miami.

As TMZ previously reported, Joe pled guilty back in December to stiffing Uncle Sam on a boatload of taxes for the years 2007 and 2008 ... more than $1 million total.

He originally faced up to two years in the slammer for the crime -- but was ultimately sentenced to just 4 months and a $15,000 fine, plus one-year supervised release. 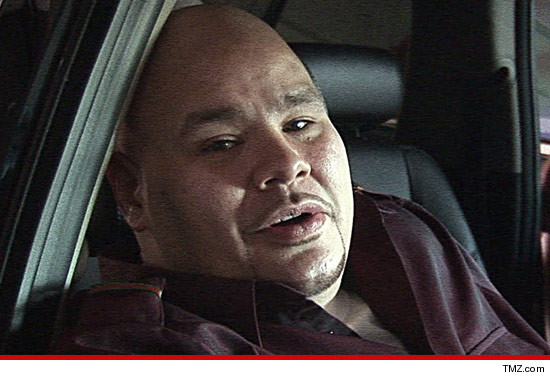 Posted by David Oscar Markus at 9:30 AM