Miamian Linda Lopez, who is now a Magistrate Judge in San Diego and was an assistant federal defender before that, has been nominated to the district court in S.D. Cal.  From the White House: 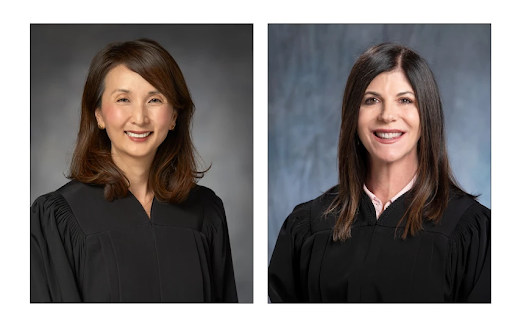 That's great for Judge Lopez. Meanwhile here no US attorney, no judges and Dem appointed judges waiting for the senate to change hands before they take senior. Because, Florida.

This IS great news. So happy for Linda.