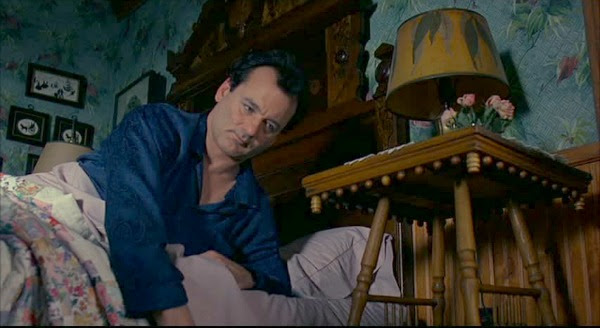 Interesting story last week about Judge Rakoff. He got annoyed and resigned from a forensic panel he was on because DOJ was dictating what evidence would get disclosed to the defense. But DOJ has backed off and Rakoff is back. From the Washington Post:

A federal judge Friday returned to a presidential commission on forensic science after the U.S. Justice Department reversed a decision to bar the panel from discussing changes that would give criminal defendants more information about forensic evidence before their trials, a federal official said.

U.S. District Judge Jed S. Rakoff of the Southern District of New York had resigned in protest Wednesday from the Obama administration panel, accusing the department of placing “strategic advantage [for prosecutors] over a search for the truth.”

However, Acting U.S. Deputy Attorney General Sally Q. Yates invited Rakoff to return, saying she had not been aware the commission had worked openly on its plans for nearly a year.

Yates told the National Commission on Forensic Science that “it seemed only fair” that it “make its determination as to what information should be provided to the Attorney General.”

“This is obviously a critically important issue to the Department,” Yates said. “We take very seriously our obligation to ensure that defendants receive a fair trial.”

A Justice Department official said the initial decision that pretrial evidence discovery rules were beyond the commission’s scope was made by Yates’s predecessor, James Cole, before his departure Jan. 8. The official, who spoke anonymously because he was not authorized to discuss the issue publicly, added that Yates may not agree with the panel’s suggestions.

Rakoff, the commission’s only federal judge, thanked Yates and said he looks forward to a discussion “on the merits.”

Here in the SDFLA, we have a visitor from the High Court. Justice Sotomayor is speaking in WPB:

U.S. Supreme Court Justice Sonia Sotomayor will be at the Palm Beach County Convention Center today, speaking at a luncheon gathering of the Forum Club of the Palm Beaches and the county Bar Association.

Posted by David Oscar Markus at 9:30 AM

DOJ takes the obligation seriously? Yates was trying the bar the simple discussion of the issue!