The twists and turns of the Pakistani Terror trial

Last week witnesses were testifying via video feed from Pakistan.  The feed cut-off midstream (with some arguing that the Pakistan government was responsible because they were tipped off).  Judge Scola ordered that the trial continue, and now the defendant 77-year old Hafiz Khan has taken the stand.  Day two of his testimony is today.

From the AP (Curt Anderson):

"We are innocent of these accusations," said Khan, speaking in Pashto through an interpreter. "We have no connection with them whatsoever. We hate them."
Khan, who became a naturalized U.S. citizen after arriving here in 1994, said he is proud to live in this country, is registered to vote and does not even know how to fire a gun. Frequently stroking his flowing white beard and adjusting his skullcap, the imam of a downtown Miami mosque said he does not own a television and concentrates mainly on Islamic studies and teaching – something he feels utterly free to do in the U.S. because of its guaranteed rights.
"It is really a good thing to be a citizen of the United States," Khan said. 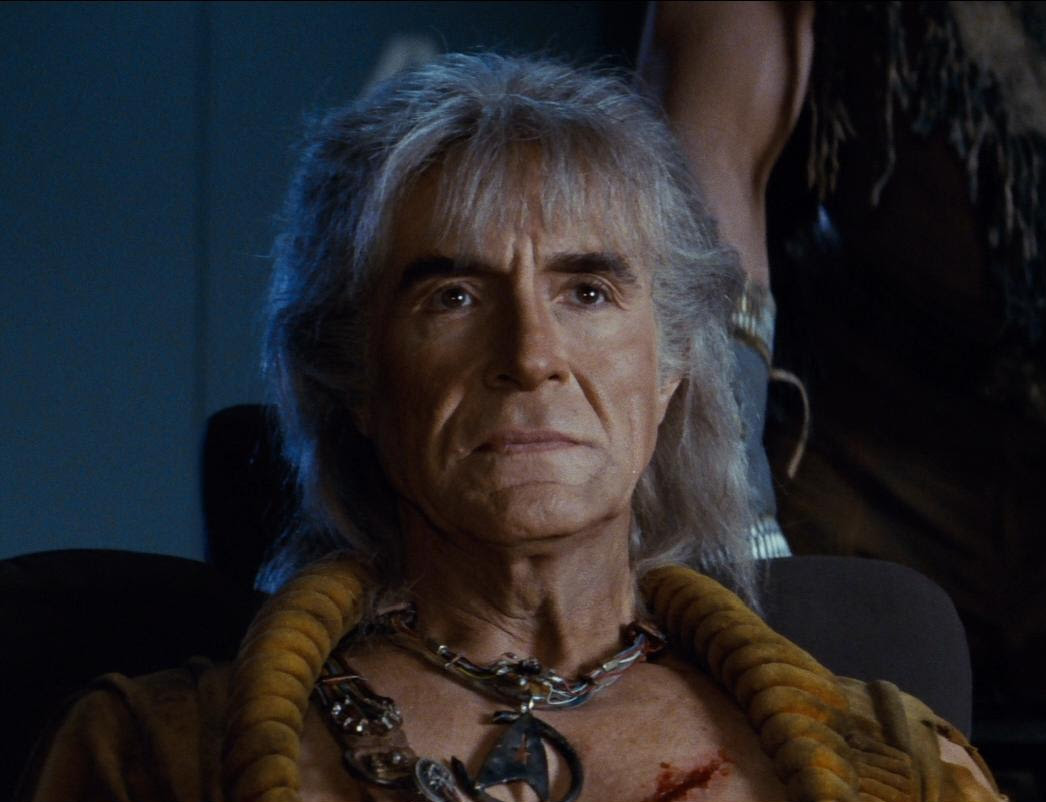 Posted by David Oscar Markus at 8:28 AM