It was a big night at the South Florida Chapter of the Federal Bar Association last night.  Judge Donald Graham received the Ned Award, named after Judge Edward B. Davis.  It's a very prestigious honor and one that Judge Davis would be very proud that it was awarded to Judge Graham.  Also, Russell Koonin was installed as the new president of the organization.  Ben Brodsky is the outgoing president.  Here are some good pictures: 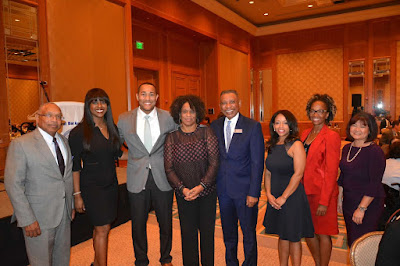 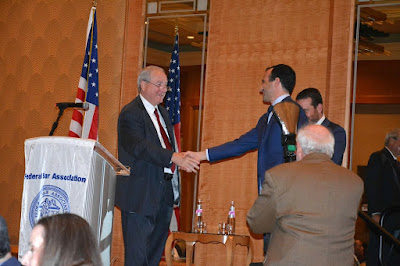 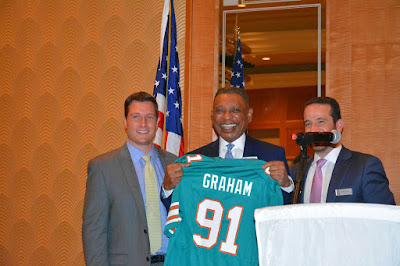 I never get tired of seeing judges get awards. They're very underappreciated.