FOR THE DEFENSE SEASON 2 LAUNCH, ALAN DERSHOWITZ FOR O.J. SIMPSON 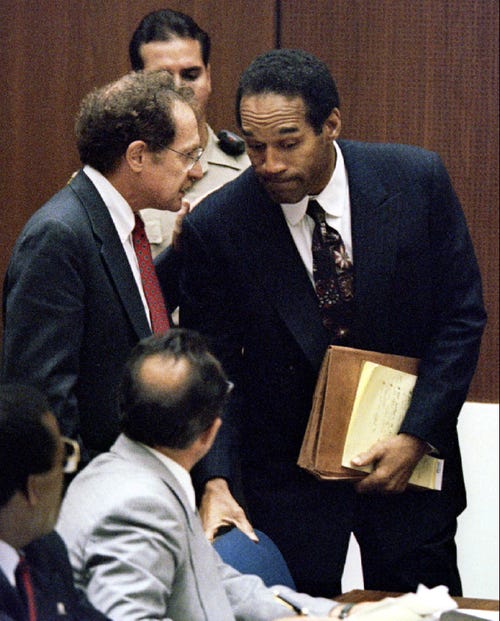 FOR THE DEFENSE SEASON 2 LAUNCH
ALAN DERSHOWITZ FOR O.J. SIMPSON

We're back! Season 2 of For the Defense launches today with Alan Dershowitz, who will be discussing the O.J. Simpson trial.  Here's a clip of Dersh answering whether the prosecution lost the trial or whether the defense won it.  Season 2 will continue with new episodes each Tuesday featuring the following guests:

It's not too late to catch up on Season 1 if you missed it (which included the following lawyers: Donna Rotunno, Roy Black, Tom Mesereau, Marty Weinberg, H.T. Smith, F. Lee Bailey, and Hank Asbill).

Our new Season 2 episode with Alan Dershowitz (as well as the entire Season 1) is currently available on all podcast platforms including Apple, Spotify and Google,  All other platforms can be accessed on this website.

To receive Florida CLE credit for Season 1, email me at dmarkus@markuslaw.com (we have applied for Season 2). 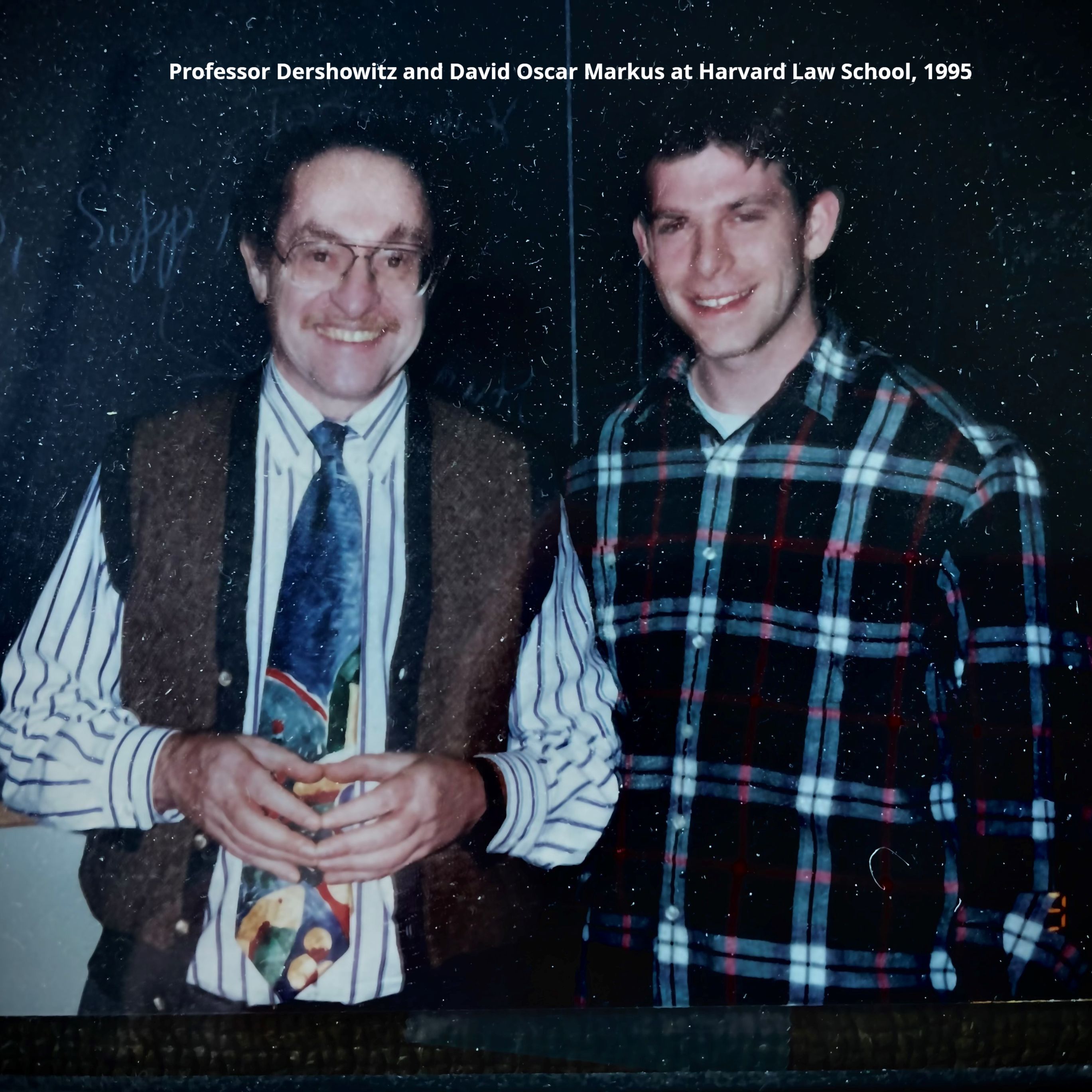 Hosted by David Oscar Markus and produced by rakontur

CONTACT: info@rakontur.com, dmarkus@markuslaw.com
Posted by David Oscar Markus at 6:00 AM

What about an episode with Howard Weitzman, he of John DeLorean fame. The egomaniacal DeLorean, the self promotional genius behind the Pontiac GTO and later husband of trophy wives Kelly Harmo and Chrstine Ferrare, founded the DeLorean Motor Company and sought to finance it by wholesaling kilos of cocaine in LA. He was beyond guilty but Weitzman convinced a jury he was the victim of prosecutorial misconduct and entrapment. Would be a fascinating interview. As a footnote, DeLorean was later tried and acquitted in Detroit for bankruptcy fraud.

That tie is a crime. He needs counsel for a fashion felony.

What other old white guys do you want interviewed?

Can you interview Rumpole about one of his trespassing or burglary cases?