Batteries charged and all that. Ready for twenty-ten. Not ready for the traffic after the holiday weekend...

Last year we had Ben Kuehne, Scott Rothstein, and of course, Paris Hilton. Who will we have in 2010? 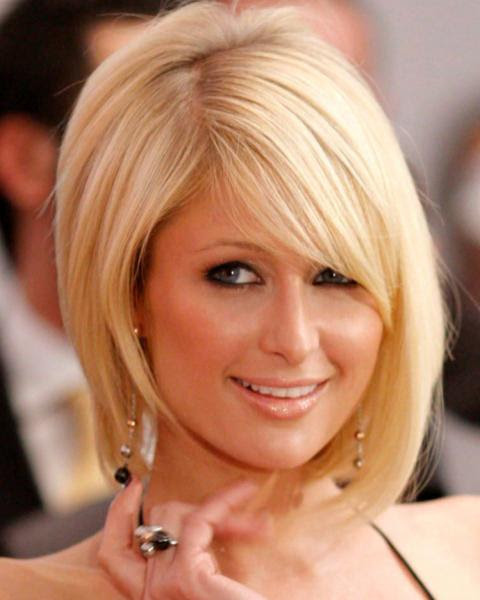 The White Collar Blog has some fun end of year posts here and here. The bloggers are really looking forward to seeing what the Supreme Court will do with the honest services cases coming up. More on that from me later.
Even the Chief Justice got into the act with this end-of-year report. Here's the intro:

Chief Justice Warren Burger began the tradition of a yearly report on the federal judiciary in 1970, in remarks he presented to the American Bar Association. He instituted that practice to discuss the problems that federal courts face in administering justice. In the past few years, I have adhered to the tradition that Chief Justice Burger initiated and have provided my perspective on the most critical needs of the judiciary. Many of those needs remain to be addressed. This year, however, when the political branches are faced with so many difficult issues, and when so many of our fellow citizens have been touched by hardship, the public might welcome a year-end report limited to what is essential: The courts are operating soundly, and the nation’s dedicated federal judges are conscientiously discharging their duties. I am privileged and honored to be in a position to thank the judges and court staff throughout the land for their devoted service to the cause of justice. Best wishes in the New Year.

While we're on the Supremes, there's more on Scalia's obsession with the (non)word "choate" from the NYT magazine here.

Why does choate get under Scalia’s skin? Bryan A. Garner, who wrote “Making Your Case: The Art of Persuading Judges” with Scalia, told me the justice is “disgusted” by the term’s faulty etymological basis. As Garner himself puts it in his Dictionary of Modern Legal Usage, choate is “a misbegotten word,” since the in- of inchoate is not in fact a negative prefix. Its root, the Latin verb incohare, meaning “to begin, start out,” originated in the metaphor of hitching up a plow, derived from in- (on) and cohum (strap fastened to a yoke).
Stripping the in- from inchoate is known as back-formation, the same process that has given us words like peeve (from peevish), surveil (from surveillance) and enthuse (from enthusiasm). There’s a long linguistic tradition of removing parts of words that look like prefixes and suffixes to come up with “roots” that weren’t there to begin with. Some back-formations work better than others. Unlike Scalia’s improbable analogy of changing insult into sult, back-forming choate is an understandable maneuver for anyone who isn’t a Latin scholar, given that inchoate is in the same semantic ballpark as words that really do have a negative in- prefix, like incoherent and incomplete.
By ruling from the bench on what is and isn’t a word, Scalia is following in the footsteps of his former colleague William Rehnquist, who once interrupted the argument of a lawyer who dared to use the nonstandard word irregardless. “I feel bound to inform you that there is no word in the English language irregardless,” Rehnquist said. “The word is regardless.”

What would a 2009 roundup be without another story of prosecutorial misconduct, which led to dismissal of the Blackwater case:

The judge, Ricardo M. Urbina of the District's federal court, found that prosecutors and agents had improperly used statements that the guards provided to the State Department in the hours and days after the shooting. The statements had been given with the understanding that they would not be used against the guards in court, the judge found, and federal prosecutors should not have used them to help guide their investigation. Urbina said other Justice Department lawyers had warned the prosecutors to tread carefully around the incriminating statements.
"In their zeal to bring charges," Urbina wrote in a 90-page opinion, "prosecutors and investigators aggressively sought out statements in the immediate aftermath of the shooting and in the subsequent investigation. In so doing, the government's trial team repeatedly disregarded the warnings of experienced, senior prosecutors, assigned to the case specifically to advise the trial team" on such matters.

As for me, well, I came in second in the blog fantasy league, losing in the finals to RichRodisCuban (by a measly 5 points). Congrats on a good year. Here are the final results:


Over the break, I watched the great movie -- American President. Here's "the speech," which I could watch again and again:


Also saw Avatar, which was unbelievable. I gave it an A.

you go away for two weeks and turn into Roger Ebert? Stick to defending Reggae stars in fed ct. Happy New Yeat.