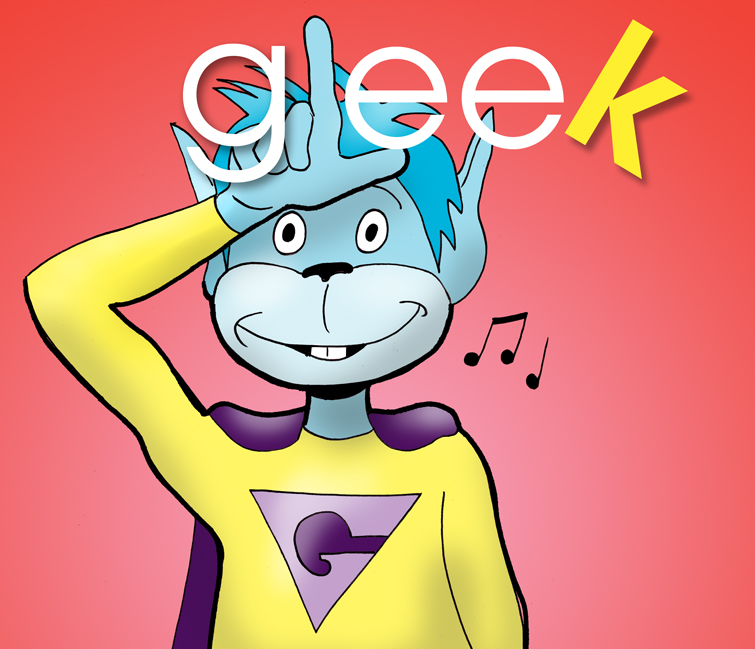 It's called Law and the Multiverse Blog, and the NY Times featured it today:

Is Superman’s heat vision a weapon? If so, would the Second Amendment protect his right to melt pistols and cook hamburgers with it?
You might not have thought to ask these questions. You might have, in other words, a life. But a new blog and the interest it is generating show that there are people who look at an epic battle between superheroes and super-villains and really, really want to know who should be found liable for the broken buildings and shattered streets.

Those people now have a blog called Law and the Multiverse: Superheroes, supervillains, and the law. Kicked off on Nov. 30, it addresses questions like: “What if someone is convicted for murder, and then the victim comes back to life?” And whether mutants are a legally recognizable class entitled to constitutional protection from discrimination.

Law and the Multiverse is the deadpan creation of two lawyers, James Daily, in Missouri, and Ryan Davidson in Indiana. Both are 28; they have only met online but collaborate like old friends.

Mr. Daily said the inspiration for the blog came, as so many great ideas do, over dinner with his wife and friends. They began discussing whether the parallel-dimension versions of a super-villain could somehow be brought to justice in a single trial. Alcohol, he insisted, was not involved. Once he discussed his plans for the blog on Metafilter, a collaborative site where people hash out projects, Mr. Davidson got in touch to offer his ideas and support — or, as he put it: “Hey, this looks awesome! Do you want a collaborator?”

Other topics include the admissibility of evidence obtained through mind reading by Professor X of the X-men and whether the RICO Act could be effectively used by prosecutors against the Legion of Doom.

The answers are dry, technical and funny in their earnestness. The Second Amendment, Mr. Daily suggested, would protect many powers, but “at least some superpowers would qualify as dangerous or unusual weapons (e.g., Cyclops’ optic blasts, Havok’s plasma blasts)” that are “well beyond the power of weapons allowed even by permit.” Those super-duper powers would be tightly regulated, if not banned outright.

Then there’s this jurisprudential nugget: When Batman, the DC Comics hero, nabs crooks, is the evidence gathered against the bad guys admissible in court? Not if he is working so closely with Commissioner Gordon that his feats fall under the “state actor” doctrine, in which a person is deemed to be acting on behalf of government and thus is subject to the restrictions on government power. In fact, he might be courting a lawsuit claiming violations of civil rights from those who were nabbed.

“Either all of the criminals in Gotham have incompetent attorneys, the state action doctrine in the DC universe is weaker than it is in the real world, or Gordon has actually managed to keep his reliance on Batman a secret,” Mr. Daily wrote. “I’m going to opt for the second explanation.”

Email ThisBlogThis!Share to TwitterShare to FacebookShare to Pinterest
Labels: law and the multiverse blog

we were talking about it at your office party. Someone pulled it up on his phone.