The Federal Bar Association's NED award holds a special place in my heart.  The NED is named after Edward B. Davis, known to his friends as Ned.  He was the ideal federal judge -- smart, funny, old-school, and a real human being.  I've never heard anyone say a negative word about him or his wife, Pat Davis.  Two of the best.  And yes, I'm biased since I clerked for Judge Davis. 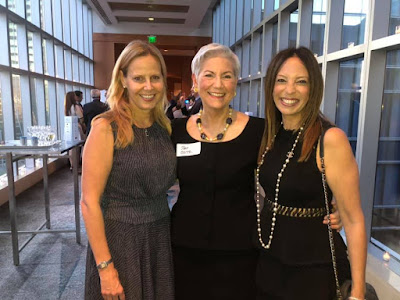 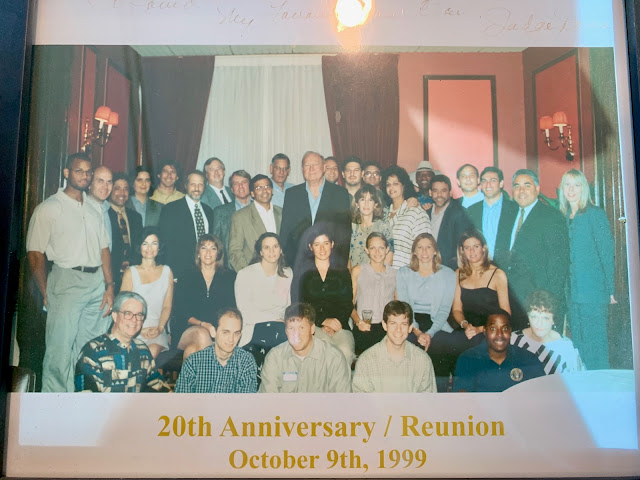